The Tuscaloosa National Airport (TCL) has played an important role throughout the history of Tuscaloosa. Acquired by the City of Tuscaloosa at the end of World War II, the airport continues to be a vital part of the city's growth. The 724 acre airport is home to 110 aircraft spread throughout its 62 hangars.

The airport also serves as the venue for the Tuscaloosa Regional Air Show, which has featured the world famous U.S. Navy Blue Angels and other renowned aviators.

The airport serves at least 10 surrounding counties as well as the University of Alabama and Mercedes-Benz International, making it an economic driver in West Alabama. 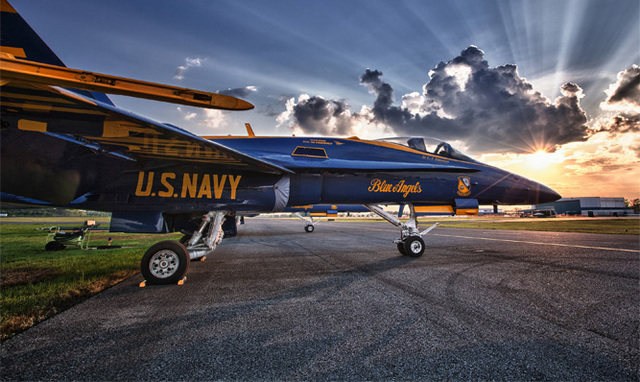 Register for email news releases from the City of Tuscaloosa.